Employment Law
Employment Law
Federal and State Employment Laws make it unlawful to discriminate against a person by treating them differently OR create a hostile working environment because of a protected trait.
Learn More
Family Law
Family Law
Divorce proceedings involve very sensitive issues and most often require decisions about children and property. A divorce proceeding varies from one with no children and no property to one with children and property.
Learn More
Probate Law
Probate Law
Different types of Probate Administration.
-Independent administration: This is the most common type of probate administration in Texas.
-Dependent administration: This form of probate has a very high level of court supervision.
- Muniment of title: Probate of the will acts as title transfer.
Learn More 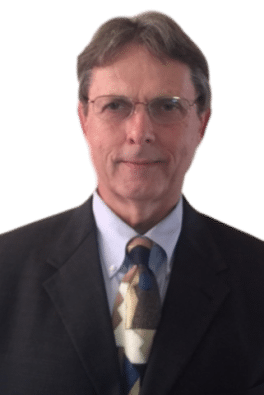 Experienced attorney representing persons in Corpus Christi and South Texas since 1991. in employment law, family law and probate law at both the trial court and appellate court levels.

My mission is to help clients work through life’s problems in employment, family and probate areas.